Empty Housing: The Puzzle Piece That’s Missing in the Fight to Curb Homelessness 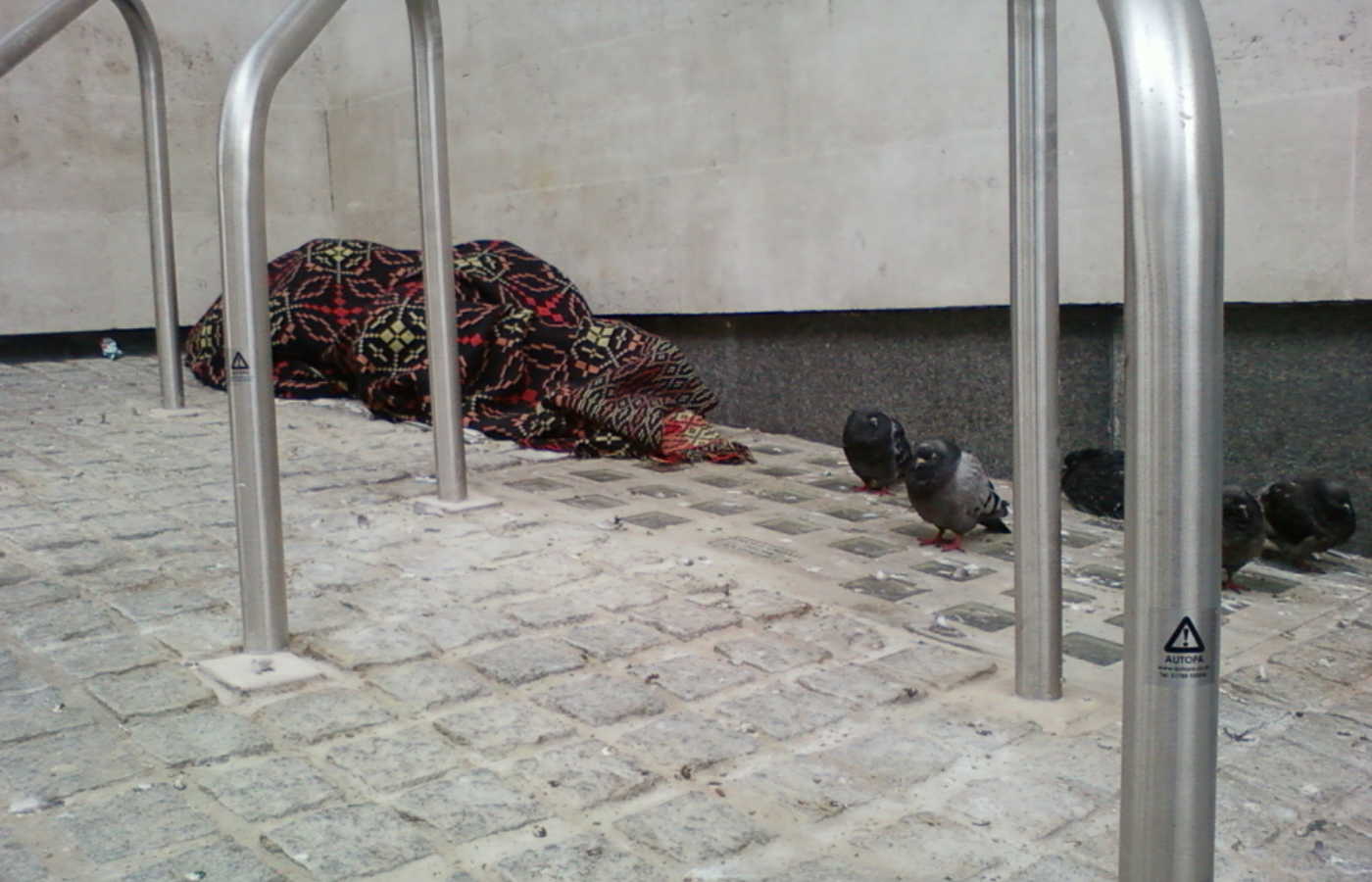 Governor Gavin Newsom made homelessness the focus of his 2020 State of the State speech. Homelessness is not a new issue. Governments have tried countless methods in their fight against it. For years, homelessness was treated through the criminal system—applying realist beliefs that rational actors will avoid behaviors if the consequences of those behaviors outweigh the benefits. Critically, governments avoided the key consideration that such actors need an alternative, and that the lack of alternatives (for example, a home in which to sleep) makes the laws impossible for the homeless population to follow, thereby rendering them ineffective. More recently, as study upon study recognized that homelessness is actually a public health issue, governments have begun accepting this approach to find creative solutions aimed at the factors that cause homelessness. Governor Newsom’s speech recognized this approach in laying out California’s new programs to combat homelessness. State land was made available for local governments to use, for free, in providing homeless populations with stable housing. The state is also urging local governments to utilize their underused mental health funds and give the homeless population the care they need. One factor, however, went unnoticed—California already has more than a million vacant homes.

The Governor’s initiatives arrive not a moment too soon after the recent Ninth Circuit decision which held that local governments cannot impose criminal sanctions on homeless individuals for behaviors such as sleeping on public property, when no alternative shelter is available. Martin v. City of Boise was an instance of several homeless individuals fighting back against their city after being cited, arrested, fined, and even held in jail, for various behaviors which are simply “unavoidable consequences of being human.” Judge Berzon, in recognizing law’s goal of justice, quotes a poem which sets the stage for the opinion and for how governments ought to think about homelessness: “The law, in its majestic equality, forbids rich and poor alike to sleep under bridges, to beg in the streets, and to steal their bread.” Anatole France’s poem drew that stark juxtaposition between law’s goals and real-world effects over one hundred years ago, yet Boise’s government (and other cities around the country) use the same logic in crafting their ordinances criminalizing homelessness. A study on the impossibility of obeying laws which criminalize these “quality of life offenses” explains that laws which regulate the lawfulness of “how people sleep, urinate, or relax” in public—instead of in the home—are ineffective. First, because the homeless have no alternative, after police give homeless individuals citations, or even arrest or jail them, the homeless simply return to the street where they have no way not to repeat the very activities for which they were cited. Second, fines do not deter homeless individuals because, having already been forced out of the system, monetary punishment carries little weight in preventing a repetition of these offenses. Yet such punishments allowed cities to claim they were making “earnest efforts” to rid their localities of homelessness.

The Ninth Circuit decision took away this timeless tool which cities had used against homelessness and has forced politicians to devise new methods of combatting homelessness. Indeed, a report by Gibson Dunn premised on the idea that ordinances preventing encampments, such as the one in Martin, are powerful tools and not merely decade-old band-aids, listed the many public health ramifications that were inevitable because cities were no longer able to remove homeless individuals from encampments as prescribed in the court’s decision. Important to note is that studies on the public health aspect of homelessness have shown that the risks described in the Gibson Dunn report were nothing new and had already been impacting communities. Now these risks would simply become worse if they were not addressed. Whether in response to the Gibson Dunn report, or for other reasons, California has recognized those same issues and has forged ahead to find new solutions in an attempt to ward off an exacerbated and untenable public health crisis. Fortunately, the concept of homelessness as a public health issue has been developed over the past couple of decades and has provided officials with options which had been studied around the world. Such studies are the foundations of California’s new initiatives today. The Governor’s state-wide initiatives are expected to reduce homelessness while lowering the pressure on emergency services and costing taxpayers less overall.

Yet, as these ideas are being implemented, a new phenomenon, which only recently gained attention, has been overlooked (perhaps due to its proximity with the Governor’s speech). This is a reference to Moms 4 Housing, a Bay Area non-profit organization working to reclaim houses bought by speculators on foreclosure and flipped, thus “profiting off harm that’s done in [the] community.” National news paid brief but close attention to Oakland as we entered a new decade three months ago. This phenomenon, a remnant of the 2008 Housing Market Crash, is one additional factor contributing to the homelessness epidemic that is gripping California and the country. There are “100,000 vacant units in the Bay Area and only several thousand unhoused people” according to a letter sent by healthcare practitioners in support of Moms 4 Housing. Real estate speculators like Wedgewood—the one involved in the Moms 4 Housing matter—buy foreclosed properties at auction with the intent of improving them and then re-selling. Yet, many properties remain untouched after purchase, as was the case with the one on Magnolia Street, into which the Moms moved after experiencing homelessness. While the Moms were eventually evicted (the use of heavily-armed police in riot gear and armored vehicles to evict mothers from a residential home portrays the mindset which created the criminalization of homelessness in the first place, discussed above), Oakland has since been in talks with Wedgewood. The two have made an agreement whereby the Oakland Community Land Trust would buy that property (and the Moms would move back in), and get a first right of refusal (an option to buy properties before they are placed on the open market) to purchase fifty more. This is a laudable result, although the Moms’ lawyers rightfully question how “the city . . . allowed these speculators to come in and buy up these properties without demanding that they utilize them, or demanding that they make them available for rent.”

That critical question is the one which must be addressed by Governor Newsom’s new initiatives as an important aspect of combatting homelessness. The speculation market cannot go unregulated because no matter how many new properties are built, thousands of properties remain empty as speculators wait for the right moment to sell. Moreover, a key component of rehabilitating homeless individuals is to enable them to remain local. California would benefit greatly by including either incentives or another lever to direct speculators to sell the properties they possess to people who already call those communities their home. This would diminish the possibility of a new housing bubble, use space efficiently, and benefit communities where many homes remain empty. It would re-invigorate local economies as new renters and homeowners will require various support staff guiding homelessness rehabilitation. Homelessness, and conversely the path out of it, is rooted in the interconnectedness of the homeless and the services they require from society. But as homelessness rates rise and people are pushed out of the system to the fringes of society, the small businesses who cater to them lose customers and are forced to leave themselves. Reversing the entire feedback loop will enable our state to re-house and rehabilitate more people by strengthening communities, business growth, and most importantly, human dignity of all the homeless individuals whom we now hope to help.