Checks Against Partisanship in Political Corruption Investigations and Prosecutions 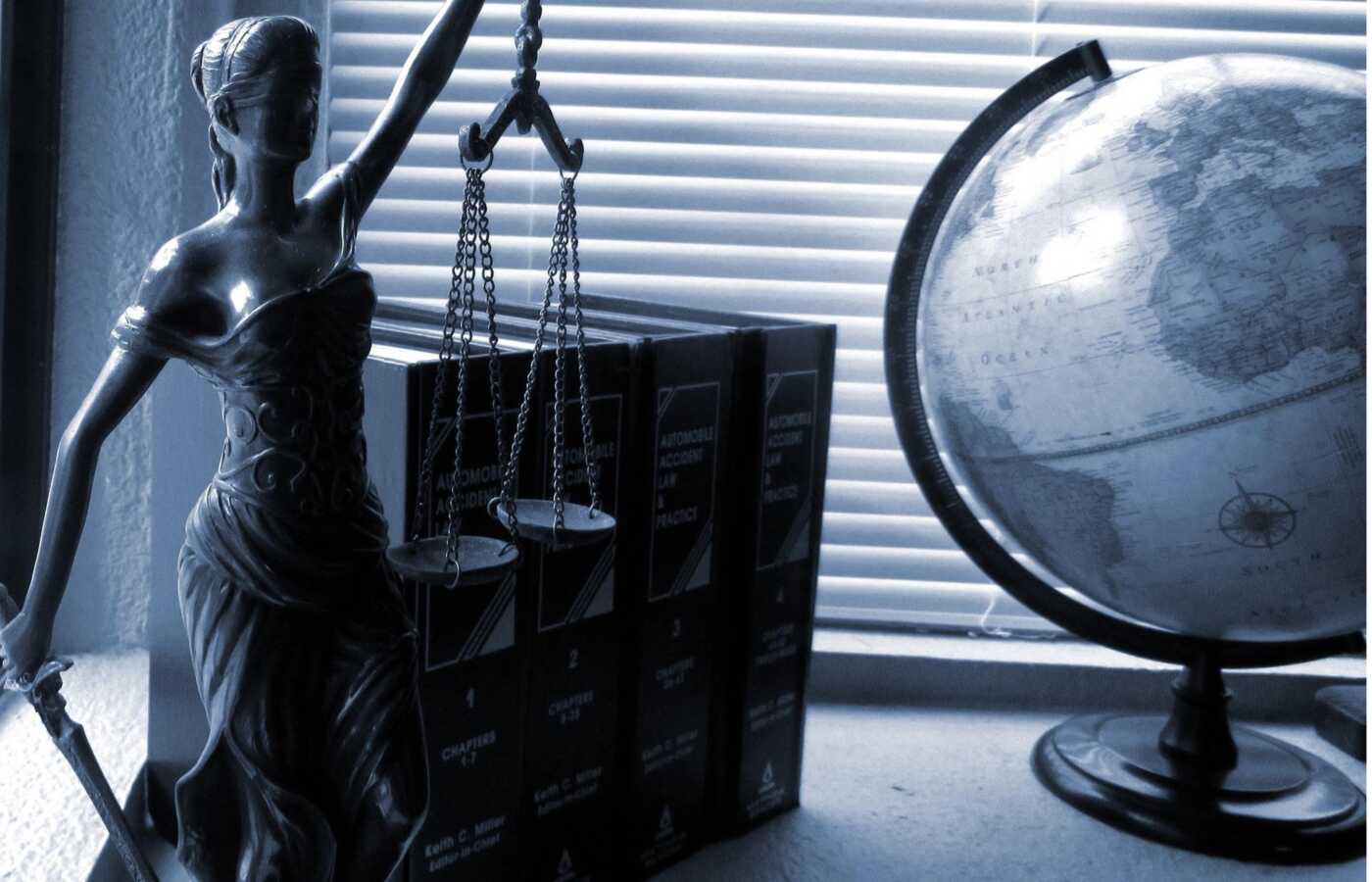 Justice, though a nonpartisan goal, must be upheld by institutions that are vulnerable to the partisan biases of its officers. Especially at risk for partisan interference are investigations and prosecutions surrounding political corruption, especially at the federal level. The Department of Justice under the Trump administration made this risk very clear. I would like to examine some of the Department of Justice investigations into the Trump campaign and administration as a collective case study about the effectiveness of checks against partisanship in federal political corruption cases.

I will begin by giving a general timeline of important events surrounding the Trump probe. At the beginning of 2017, the Department of Homeland Security and Office of the Director of National Intelligence made a joint statement asserting that they were confident that the Russian government interfered in the 2016 presidential election. Following this statement, then-FBI director James Comey launched an investigation into possible collusion between the Trump Campaign and the Kremlin. Not long into the investigation, President Trump fired Comey and justified his decision by citing Comey’s handling of the investigation into HIllary Clinton’s private email server, although many people in Washington, including veran FBI officers, suspected partisan motivation in Trump’s decision.

Trump is not the first president who has invoked executive powers in order to evade investigation. It is worth comparing Trump’s response to a criminal investigation with responses of other former presidents. Former president Richard Nixon infamously attempted to use Executive Privilege to withhold audio recordings of conversations in the Oval Office during the Watergate investigation. (It was out of Watergate that the judiciary acquired the constitutional power to create special counsels that the Attorney General could not remove “without good cause” after the 1988 Supreme Court case Morrison v. Olson.) And former president Bill Clinton made a plea bargain, agreeing to a five-year suspension of his Arkansas law license and to pay $25,000, in order to get special counsel Robert Ray to end his investigation without filing any criminal charges for perjury or obstruction of justice.

But while former presidents and other political officials have leveraged their power and political influence to affect the proceedings and outcomes of corruption investigations, the tactics that Trump’s administration used and considered using were so unprecedented that they not only broached fundamental constitutional questions about the limits of executive power but also challenged the integrity of justice institutions. Trump’s Attorney General Jeff Sessions was legally mandated to recuse himself from the Russia investigation, forcing deputy Attorney General Rod Rosenstein to assume duties over the investigation. Trump responded in part by firing and replacing Sessions with William Barr.

While there are so many more examples of partisanship in Trump’s Department of Justice, what was clearly on display was hyper-partisanship in the management of corruption investigations.

While the Department of Justice, as well as intelligence agencies like the FBI, may be able to maintain nonpartisanship in how it carries out criminal investigations and prosecutions, political corruption cases are the most likely to motivate partisanship interference, both internal and external.