Between A Rock and a Hard Place: Inmates on Federal Death Row Challenge the DOJ’s New Execution Protocol 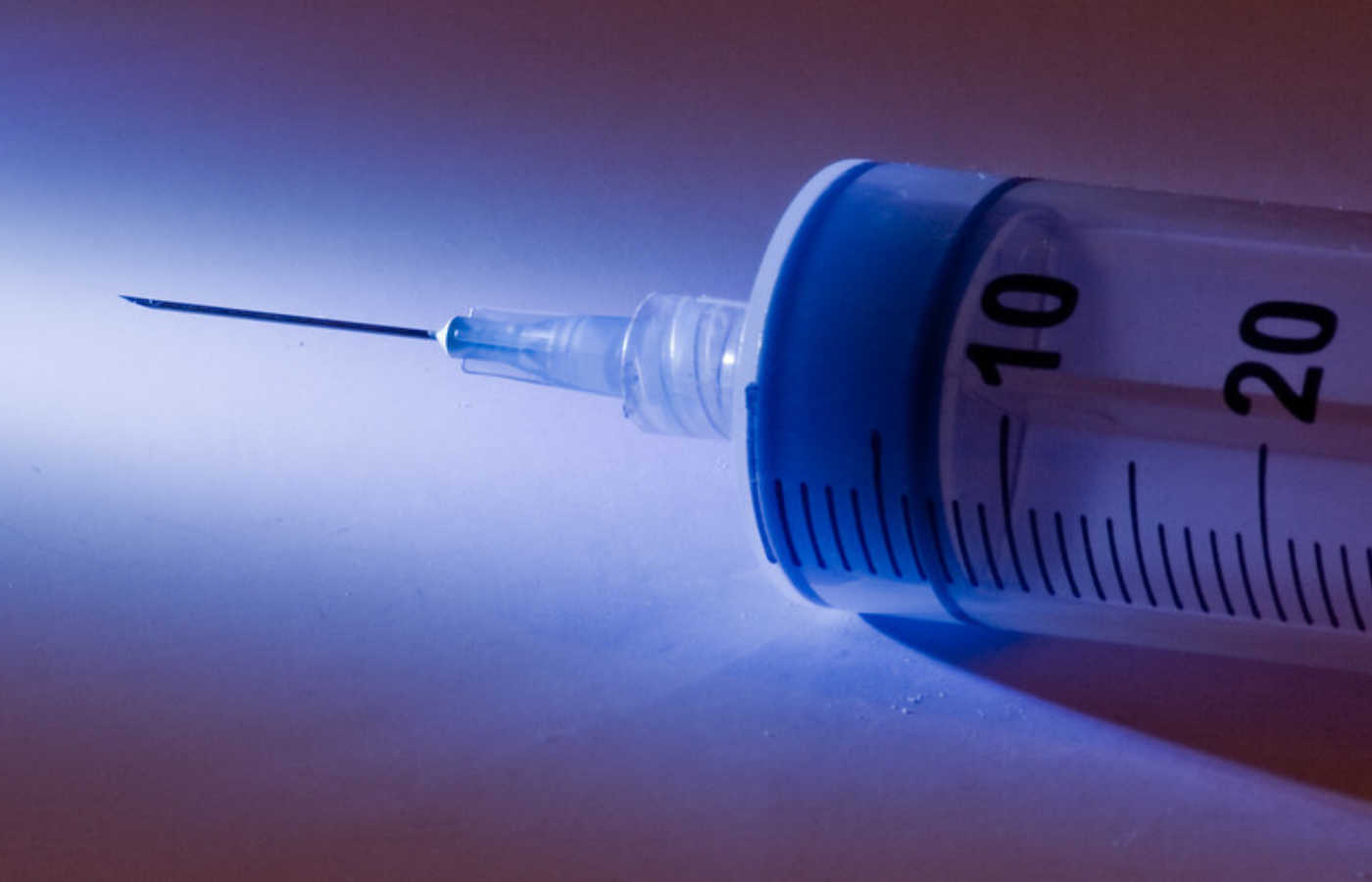 On July 25, 2019, for the first time in seventeen years, Attorney General Barr directed the Department of Justice to order the execution of five prisoners on federal death row. But an injunction by the D.C. District Court halted the executions. Should these men be executed under a new federal protocol? That is a question the D.C. Circuit must wrestle with over the coming months.

Yet the answer to whether they should be executed hinges on the answer to another question: how should they be executed? The Department of Justice has adopted a single drug to be used for its new execution protocol — the barbiturate pentobarbital. This follows a trend of states switching to pentobarbital in response to public outcry over botched executions from a three-drug cocktail that nevertheless remains in wide use. The three-drug cocktail typically consists of thiopental sodium for sedating prisoners, pancuronium bromide for paralyzing them, and potassium chloride for inducing cardiac arrest. It has proven difficult to administer, resulting in unsedated prisoners experiencing searing pain from potassium chloride in their last moments. Texas, Missouri, South Dakota, Georgia, and Idaho have all switched from this three-drug cocktail to pentobarbital for their lethal injections.

The five prisoners whom the Department of Justice ordered to be executed have been convicted of appalling murders, a pattern which suggests the DOJ wishes to make the resumption of federal executions more palatable to the public. Lezmond Mitchell murdered a 63-year-old and her 9-year-old granddaughter. Alred Bourgeois tortured and murdered his 2-year-old daughter. Dustin Lee Honken killed five people including two young girls. Daniel Lewis Lee murdered a family of three. Wesley Ira Purkey raped and murdered a 16-year-old girl. These prisoners have exhausted their appellate review options. However, they have challenged the DOJ’s new protocol as violating the Federal Death Penalty Act of 1994.

D.C. District Court Judge Tanya S. Chutkan found that the plaintiffs had a “likelihood of success on the merits” for the purposes of issuing a preliminary injunction. The Act specifies that the federal government must execute prisoners in the same “manner” as prescribed by state law in the state in which the prisoner was convicted. Judge Chutkan interpreted “manner” to mean not only the chemicals used in the prisoners’ execution, but also other details such as the way a catheter is inserted. Judge Chutkan held that for this reason the DOJ could not adopt a uniform pentobarbital protocol without consideration of state law. The D.C. District Court issued an injunction against the DOJ to prevent it from executing the prisoners until their claims could be heard by the D.C. Court of Appeals. The DOJ immediately appealed in the D.C. Court of Appeals and then the Supreme Court, each of which refused to vacate the injunction.

Writing for the Court in December, Justice Alito nevertheless expressed confidence that the DOJ would prevail in its defense of the protocol. He argued that contrary to Judge Chutkan’s opinion, precedent supports interpreting the word “manner” in the Federal Death Penalty Act as limited only to the “method” of executing a prisoner, such as by lethal injection or electrocution. After all, it was not until 2002 that all states switched to lethal injection as their default “method” of execution, eight years after the statute was passed. Justice Alito argued that Chutkan’s interpretation of “manner” would lead to the unintended consequence of forcing the federal government to use procedures that are less safe than the pentobarbital protocol, i.e. the three-drug cocktail.

The DOJ contends that Judge Chutkan’s interpretation of “manner” would make it extremely difficult to execute prisoners on federal death row. This is because many states, while formally retaining the death penalty, have not executed prisoners in years nor updated their execution protocols. During oral arguments last month before the D.C. Circuit, the DOJ proposed that it could send the prisoners back to the states in which they were convicted and have state authorities execute them according to the state protocols, but under the supervision of a U.S. Marshal. Even if the D.C. Circuit affirms Judge Chutkan and prevents the DOJ from enacting a uniform pentobarbital protocol, this compromise could satisfy Judge Chutkan’s interpretation of “manner.”

If the D.C. Circuit reversed the District Court, or, in the alternative, if the DOJ is willing to make this compromise, the prisoners may still have a constitutional argument — that the sole use of pentobarbital for lethal injections violates the 8th Amendment’s prohibition of “cruel and unusual punishments.” The Supreme Court has not yet heard a constitutional challenge to pentobarbital. Yet for opponents of the death penalty, the Court’s record is not promising. In Baze v. Rees (2008), the Court held that plaintiffs must demonstrate that an execution protocol is “sure or very likely to cause serious illness and needless suffering.” Expanding the burden on plaintiffs, in Glossip v. Gross (2015), the Court found that in order to challenge an execution protocol, they must provide a known and available alternative method for execution. In a 5-4 opinion by Justice Alito, the Court upheld Arkansas’ use of the sedative midazolam for its own version of the three-drug cocktail. Justice Scalia’s concurrence reaffirmed that the death penalty is constitutional, despite waning public support for the practice and a tide of evidence suggesting that it fails to deter crime.

With today’s majority conservative Supreme Court, it is especially likely that the prisoners will have to meet the Baze standard and provide clear evidence that pentobarbital causes prisoners to die painful deaths. Yet even if they are able to do so, they will have to face what may be an even more difficult obstacle in meeting the Glossip standard by providing a known and available alternative to pentobarbital. The other two sedatives currently used by states, midazolam and thiopental sodium, have a dubious record of botched executions. For the six states that switched over from the three-drug cocktail containing thiopental sodium, pentobarbital was the alternative. Furthermore, the supplies of thiopental sodium and midazolam have dwindled as pharmaceutical companies, responding to public pressure, refuse to sell them to state governments. Due to the lack of desirable and available alternatives to pentobarbital, legally speaking, the prisoners are caught between a rock and a hard place. They would have to find an entirely new drug to use for lethal injections. In the event their challenge to the DOJ’s new protocol fails on statutory grounds, whether they will be able to find such an alternative remains an open question.